This challenge is invitation-only, and consists of a drag strip, autocross, and speed-stop challenges. This year there were nine cars and one C10 truck competing.
We had just gotten the Raybestos Camaro done a few days prior to the event, and had never run it down a drag strip, or dialed in the suspension completely.
The event was postponed one day due to rain, which cleared up enough for some Tuesday brawling. The Raybestos Camaro performed amazingly, and ran 11.80 at 127mph in the quarter mile on Michelin PS2 street tires, and had come in the top 5 in the autocross. The Raybestos brakes worked well in the speed-stop challenge, which we were in the top 3.

Danny Popp in his 1972 Corvette won the overall event, followed by our Raybestos 1971 Camaro giveaway car, and Larry Woo came in third place with his 1968 Camaro.

We were extremely pleased with the second-place finish, since Danny Popp and his Corvette are extremely competitive and tough to beat!

Watch for this shootout in an upcoming 2015 issue of Car Craft Magazine! 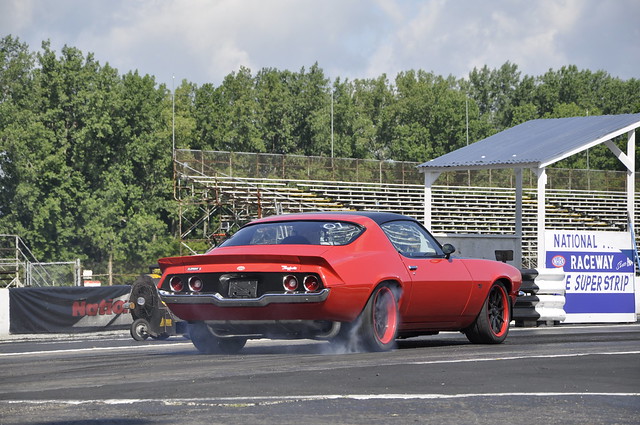 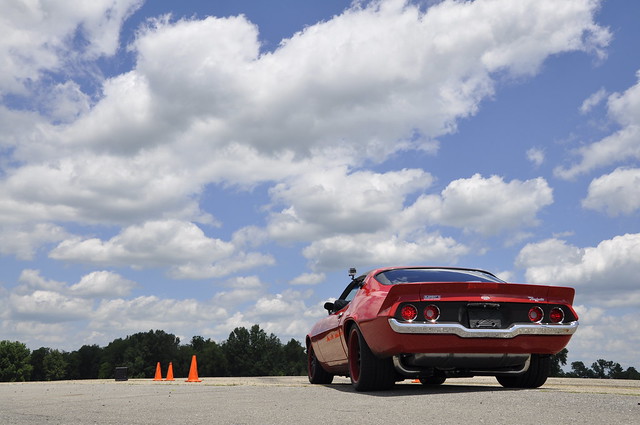 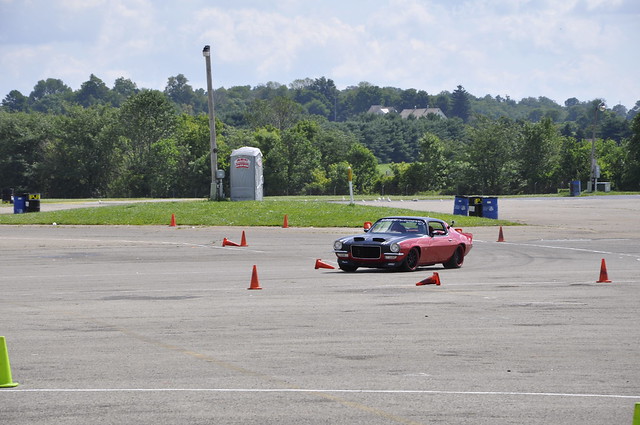 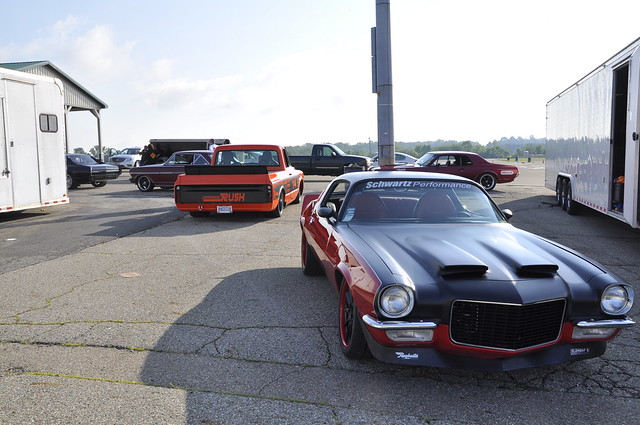 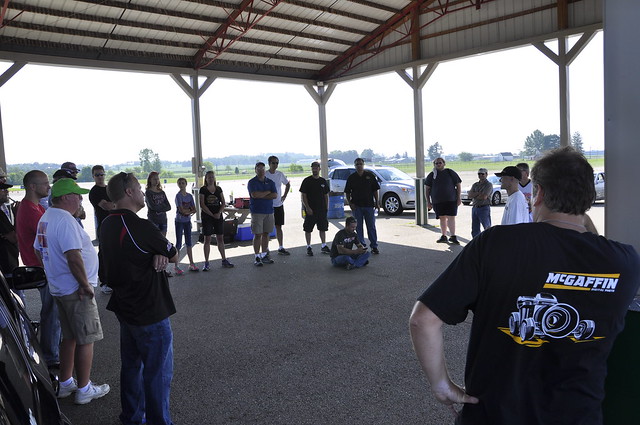