Goodguys Columbus is the biggest, best midwest Goodguys show there is. This is also the home of the prestigious Street Machine Of The Year competition.
One of our customers, Hotrod Joe’s of Lafayette, LA, was in that competition with their fresh-built 1966 Chevy II Nova. The Chevy II featured a Schwartz G-Machine Chassis, supercharged LS-power, and a ton of other upgrades performed by Hotrod Joe’s.

We exhibited along the main stretch next to the GM Performance booth, and debuted the Raybestos 1971 Camaro giveway car that we had finished just ONE DAY before the event. This car drew a lot of attention from the crowd, and the sweepstakes was open to enter during this time. Many people had seen the internet feeds of the Raybestos Camaro and had already been following along.

In preparation for the Car Craft Muscle Car Of The Year challenge the day after Columbus, Jeff Schwartz ran the Camaro in the Goodguys autocross in effort to dial the suspension in. The car worked flawlessly, minus a minor PCV issue on Saturday.

If you’ve never attended the Goodguys Columbus show, or any Goodguys show, we highly recommend you attending one! 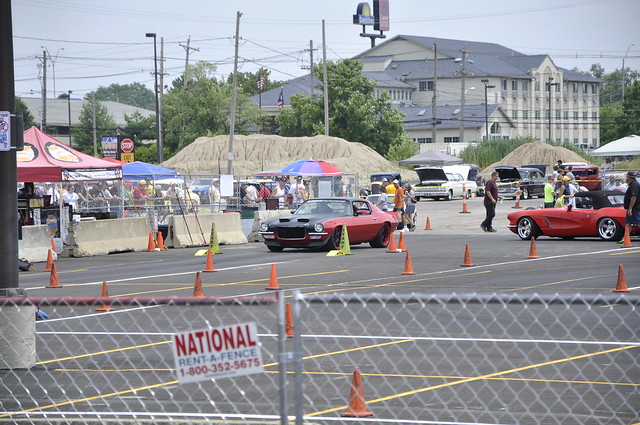 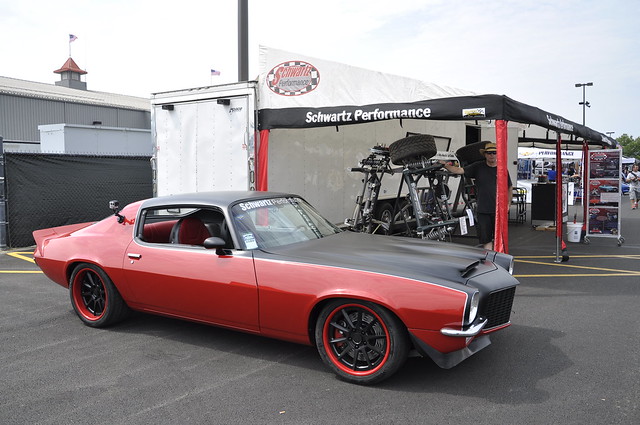 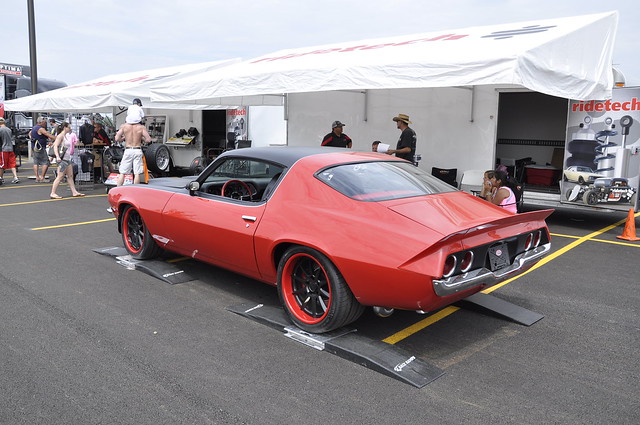