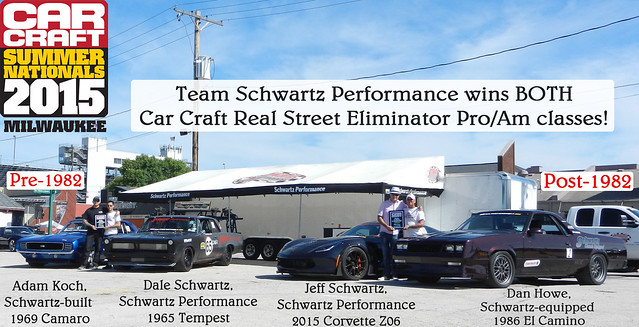 The Pro/Am brought together a two-person team that was required to have one shop car and driver (the pro) along with a customer’s car and driver (the amateur). There were three timed events; a speed-stop, autocross and road course, with the best times recorded and averaged with the others to determine the final scores. Schwartz-built and/or equipped cars won them all. 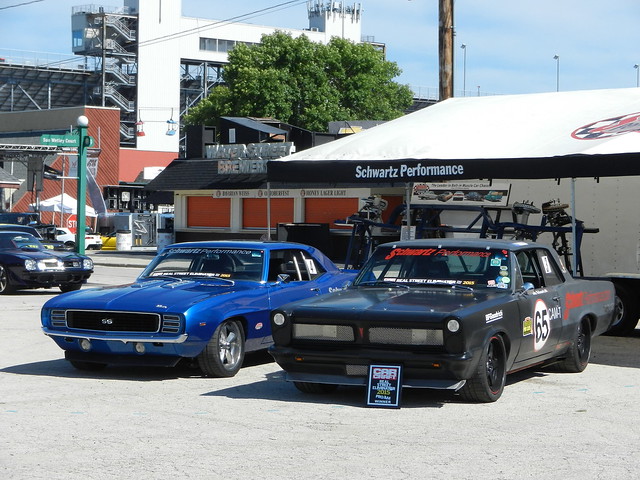 In the later model class it was Dan Howe’s LS powered ’86 El Camino and Jeff’s ’15 Z06 taking the win. The El Camino rides on a G-Machine Chassis with Baer 14-inch/6-piston brakes, RideTech coilovers and a Moser full-floating 9-inch rearend. XXR wheels wrapped in BFG Rivals put the LS and T56 Magnum power to the ground. Jeff has lowered and tuned the suspension setup on his Z06 and runs a set of Forgeline GA1R wheels wrapped in Michelin rubber. Jeff also netted the quickest scores in all three events. 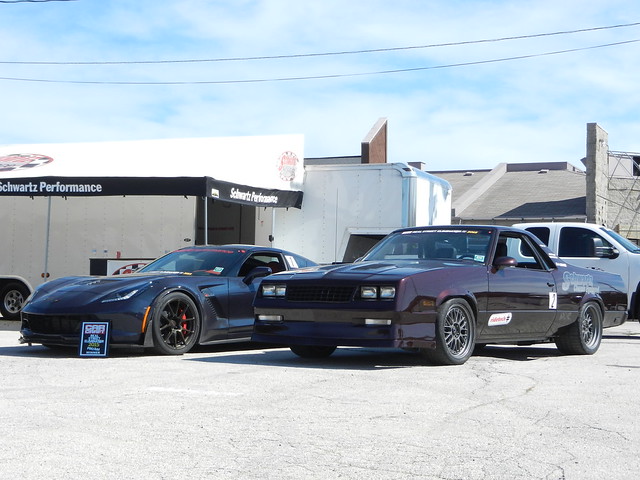 The entire Schwartz Performance team would like to thank Car Craft and the event crew for putting on such a great event and they’re looking forward to defending their titles next year! 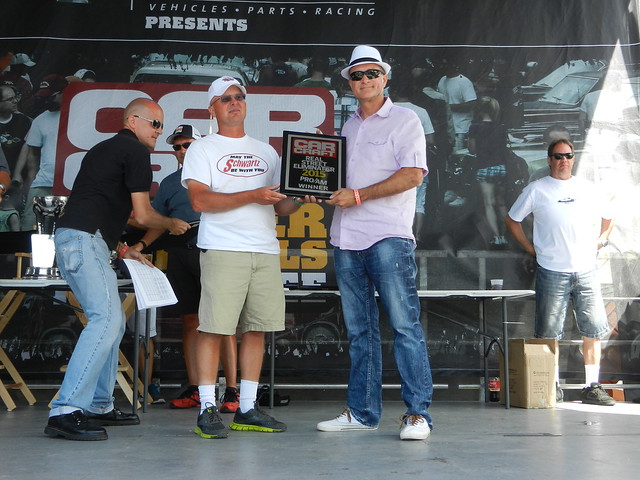 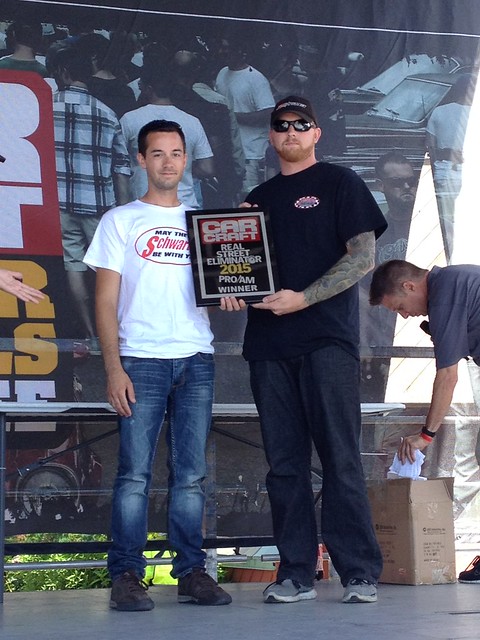 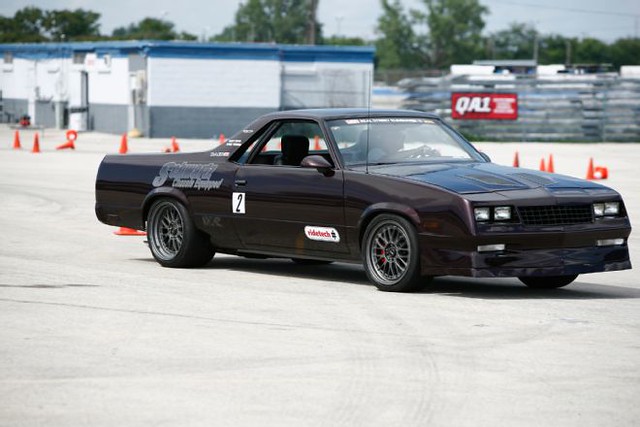 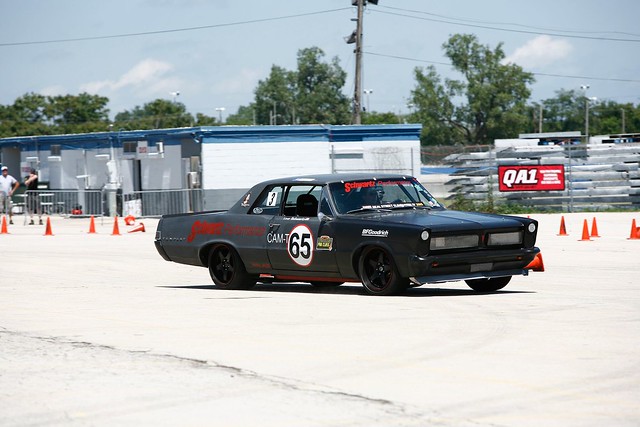 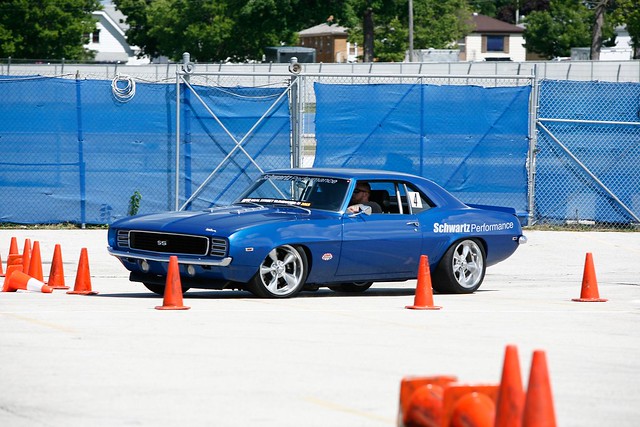 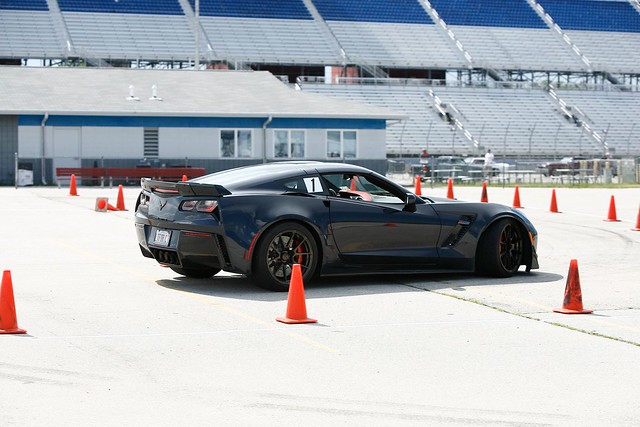